Emerging economies are increasingly investing in clean power grids over polluting power plants but many are still reluctant to quit coal. 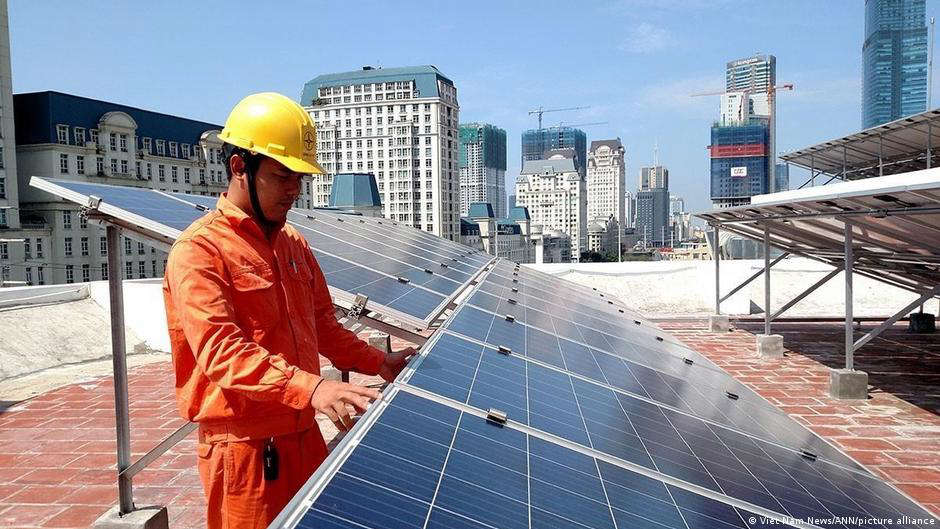 Researchers say the amount of electricity generated from burning fossil fuels has likely peaked worldwide as emerging markets invest in clean and cheap renewables over coal, oil and gas.

That is the finding of a report published Wednesday by environmental think tanks Carbon Tracker, in the UK, and the Council on Energy, Environment and Water (CEEW), in India. The researchers say that emerging markets will provide 88% of the growth in electricity demand over the next two decades and are increasingly leapfrogging polluting energy sources that are uncompetitive.

Clearly fossil fuel plants haven’t disappeared, said Arunabha Ghosh, CEO of CEEW and co-author of the report. But the new electricity capacity is “almost entirely likely to be non-fossil fuels.” 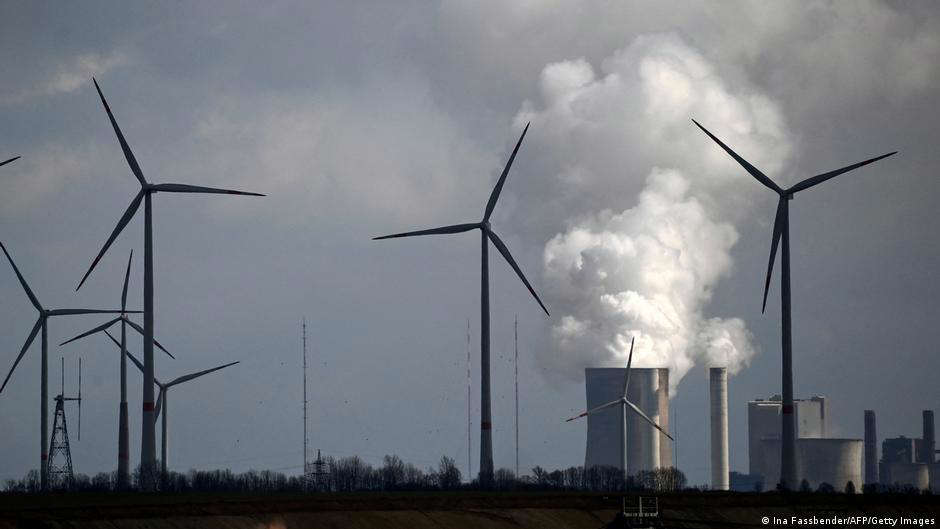 About 1 in every 9 people on the planet lack access to electricity, mostly in Asia and sub-Saharan Africa. Leaders of poorer countries have historically had to choose between raising living standards and protecting the climate and people’s health. Two recent studies estimate that between 1 million and 8 million people die each year from breathing in dirty air that comes from burning coal, oil and gas.

But as the cost of renewable energy plummets, that trade-off is starting to vanish.

Countries like Kenya and Nigeria — with fast-growing populations but low emissions — could skip fossil fuel electricity altogether and avoid the destructive pathway taken in many industrialized countries. Other countries like India and China could switch from coal to solar and wind without relying on fossil gas.

The report draws an analogy with the telecommunications industry, where emerging markets went from a small amount of fixed line phones directly to mobile without wasting money on unnecessary physical infrastructure. A similar shift has been seen in banking.

But another report finds that shorter-term electricity trends are worrying.

Renewable electricity generation continues to grow strongly but cannot keep up with increasing demand, according to a separate report published Thursday by the International Energy Agency (IEA). Despite the rapid increases, the authors wrote, renewables are expected to serve only around half of the projected growth in global demand in 2021 and 2022.

“Fossil fuels fill most of the gap,” tweeted IEA executive director Fatih Birol. The agency projects a rebound in coal that would surpass pre-pandemic levels in 2021 and could reach an all-time high in 2022. Such a rise would push the world further away from its target of keeping global warming to well below 2 degrees Celsius — and ideally no higher than 1.5 C — compared to pre-industrial levels.

Current policies put the world on track for a catastrophic 3 C of warming this century, but scientists caution that 4 C is still possible if the climate is particularly sensitive to the sunlight-trapping gases released when burning fossil fuels.

A landmark IEA report published in May charted out a path to reaching net-zero emissions by 2050. As well as a massive expansion of renewable energy, the policy shifts include near-term changes like banning the sale of fossil fuel boilers by 2025 and new combustion engine vehicles by 2035. Starting immediately, world leaders would have to stop approving oil fields, gas fields and coal mines. They would also have to stop approving new coal plants.

The CEEW report finds that renewable sources like solar and wind have become the cheapest source of new electricity in 90% of the world. Electricity from burning fossil fuels peaked in rich countries in 2007 and is down 20% since then. It peaked in South Africa in 2007, Russia in 2012, Chile in 2013, Thailand in 2015 and Turkey in 2017.

“The sun is shining bright in many of these countries because the economics is going to support this for quite a long time,” said Marcelo Mena-Carrasco, a former Chilean environment minister who is also the director of the Climate Action Center at Pontificia Universidad Catolica de Valparaiso. “Renewable energy provides many more jobs for megawatt installed. Countries will seize on this opportunity.”

But there are other barriers. The report says that while renewables are cheaper than fossil fuels over their lifetime, and the costs of building a wind farm or solar plant have fallen enough to compete with new fossil fuel plants, the costs of getting the capital to build them are still high.

This is because banks are still lending to companies building coal, oil and gas plants at lower interest rates than for solar and wind projects. Some governments are locked into multi-year contracts with energy companies that they can’t quickly escape from.

Of the $2.6 trillion (€2.2 trillion) invested in renewable energy between 2010 and 2019, only China, India, Brazil, Mexico and South Africa — along with several rich countries — managed to secure investments exceeding $20 billion. In other words, the authors wrote, “money does not flow yet to where the sun shines the most or the wind blows the hardest.”

Investment in renewable energy has mostly gone to wealthier countries

Calls for a just transition

The report finds that vested interests like fossil fuel lobbies are holding back change. This is a particular issue for energy exporters like Russia and Saudi Arabia.

But there are also about 20 million people who work extracting fossil fuels — about 1% of the global workforce — who rely on industries like coal mining for jobs. Climate justice activists like the Fridays for Future protest group have called for a “just transition” to ensure the costs of a new energy system do not fall on the poorest. Lawmakers in Europe have an investment plan to mobilize €65-75 billion between 2021 and 2027 to regions that rely on fossil fuels so that “no one is left behind.”

Like signing a trade deal, there will be winners and losers, said Ghosh from the CEEW. “But if the overall gains are greater than the losses, you are able to compensate for this. That is exactly what needs to be done with the energy transition.”

We use cookies on our website to give you the most relevant experience by remembering your preferences and repeat visits. By clicking “Accept”, you consent to the use of ALL the cookies.
We do not sell your personal information.
Cookie SettingsAccept
Manage consent